Below find a list of the vegan meals served for September 2017 Vegan Month. The links will take you to the recipe, or how I made the dish and more photos. 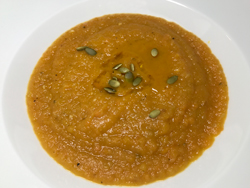 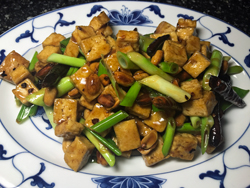 27 September 2017
Kung Pao Tofu
Kung Pao is another easy weeknight dinner - and tastes so much better than take-out! 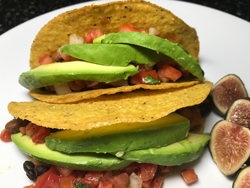 26 September 2017
Taco Tuesday: Crunchy Bean
A time-travel back to the days of crunchy taco shells and ramen noodles from a package. 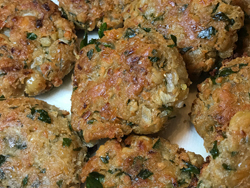 25 September 2017
RV Falafel
An easy, inexpensive, pleasing falafel recipe for lunch or dinner. Use a non-dairy yoghurt to make it vegan. 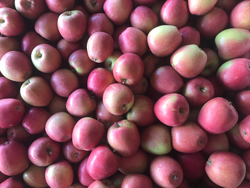 24 September 2017
Apple Farm Visit + Penne with Tomatoes
With a crisp Autumn afternoon, we visited Oregon Heritage Apple Farm and returned home for something other than cheese-free pizza. 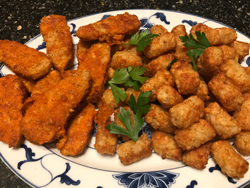 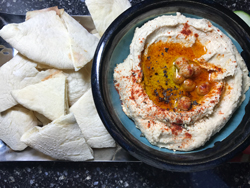 22 September 2017
Appetizers for Six
The pita bread experiment turned out well, so we enjoyed pita with hummus at dinner - a platter of appetizers. 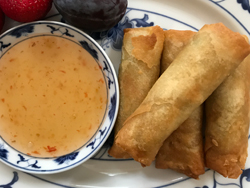 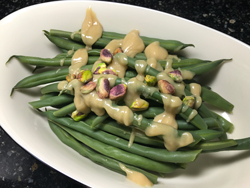 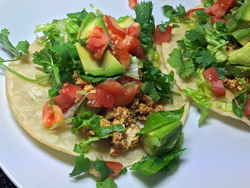 19 September 2017
Tofu Tacos
Cooking every single morsel we eat for 19 days is getting to be a drag, but we continue on with our Vegan Month experience/experiment. 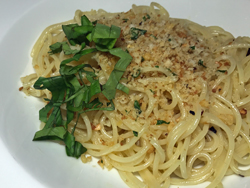 18 September 2017
Aglio Olio
You probably have everything in your pantry right now to make this classic Italian pasta dish - Dave's favorite. 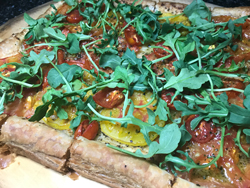 17 September 2017
Tomato Tart
With the help of a sheet of frozen puff pastry, heirloom tomatoes become the best "pizza" of our month-long vegan challenge. 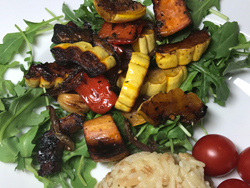 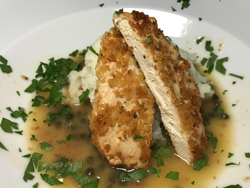 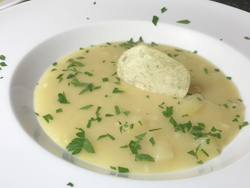 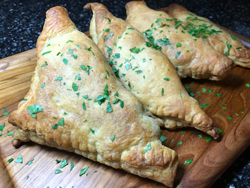 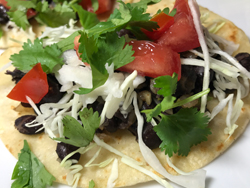 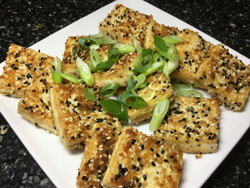 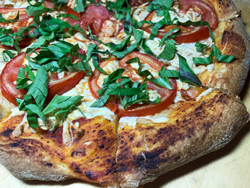 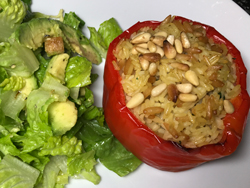 9 September 2017
Stuffed Peppers
Using a rice pilaf mix made this an easy supper - and they can be made ahead and heated before serving. 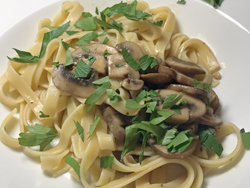 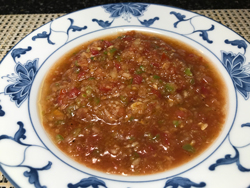 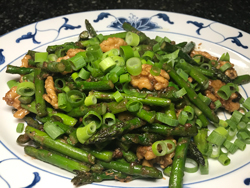 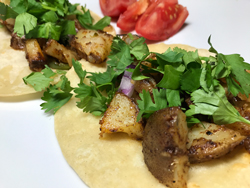 5 September 2017
Potato Tacos
There is nothing to change-up in this recipe to make it vegan. It is always vegan and one of my favorites. Potato tacos are always delicious, inexpensive and easy. 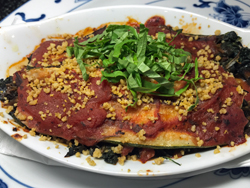 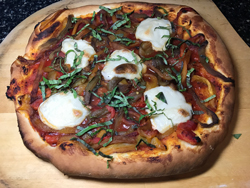 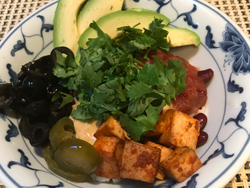 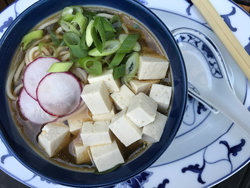