Indio, California: Though we do not plan to leave the Motorcoach Country Club for a month or two, the resort held a "Farewell Fiesta" on Tailgate Tuesday. No reason to leave. The weather is perfect and our bar/restaurant will remain open through April.

The party was sponsored by Liberty Coach and they had two beautiful motorcoaches on display/sale. 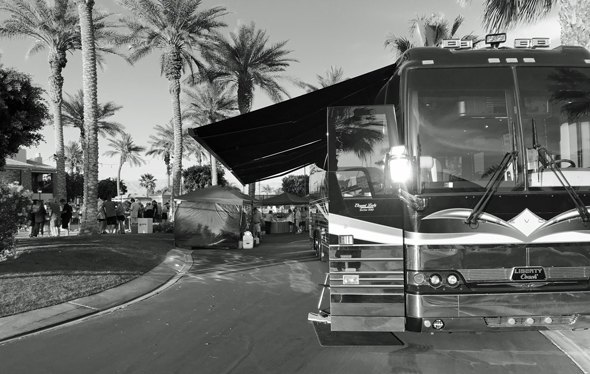 The fiesta was held at Hughes Plaza, the beautiful park-like area behind the clubhouse - where members gather to party, dine, socialize and dance. 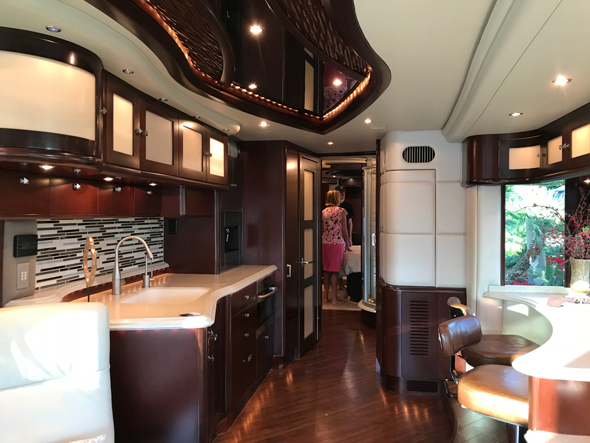 Inside one of the beautiful motorcoaches on display

What Fiesta would be complete without delicious Mexican foods? Liberty Coach hired crowd-favorite Tacos Gonzalez to cater the event. 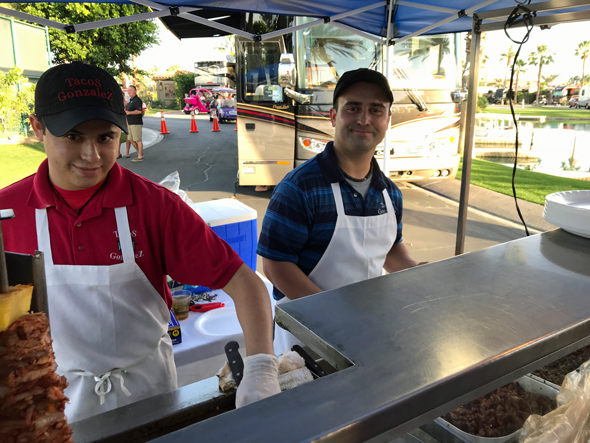 The Gonzalez family know their customers well! Everyone just loves their delicious tacos. 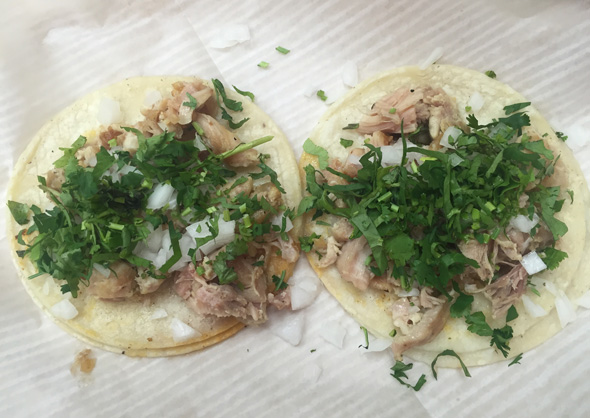 Loaded with chicken (pork, or beef), topped with onion and cilantro... and tonight Tacos Gonzalez had additional toppings, sauces, cheese, chips, salsa and guacamole. Tacos Gonzalez make the best guacamole in the Coachella Valley. So good! Thank you so much to Liberty Coach for hosting us. 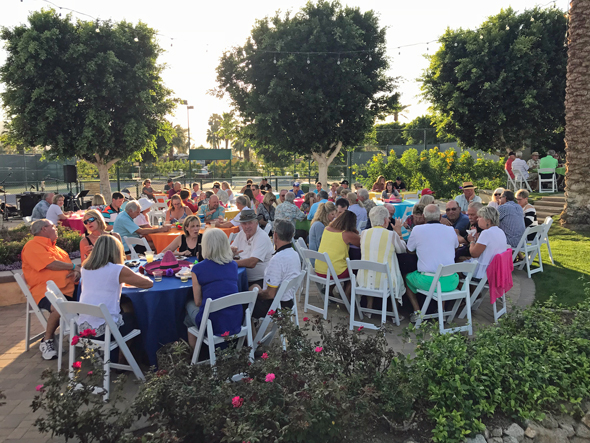 Then a band started playing and dancing began. Margaritas and beers were flowing. Another great event at the Motorcoach Country Club. Everyone had so much fun. 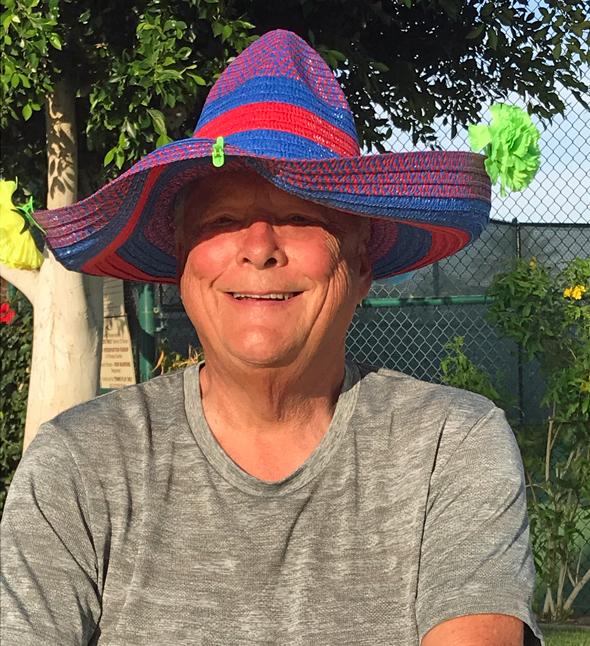 Especially Captain Jim... or should I say Capitanes Jim?

Until my next update, I remain, your festive correspondent.