Los Angeles, California: Luckily the Hangover from Eugene did not reach south to Los Angeles. After a zillion years tailgating in the parking lot of Autzen Stadium, this year, the University have finally allowed RV tailgaters to overnight in the parking lot the night before AND after games. (Is Oregon the last college in America to get with the program?) At the same time they lifted the overnighting RV ban, the University simultaneously lifted the "no booze in the stadium" ban by allowing fans in the "Club Section" (big donors) to bring an adult beverage back to their stadium seats after visiting the Club Section bar at half time. Alcohol is, otherwise, strictly forbidden in Autzen Stadium.

I cannot comment since I quit tailgating two years ago. All I know is, thankfully, DT and Lenny slept overnight in the Magna Peregrinus, under the shadow of Autzen Stadium, after the terrible loss. They arrived back to Portland in time to watch Lenny's NFL team (from DC) win their game - from a local Portland sports bar.

We had other fish to fry in Los Angeles.

Leo had Hebrew school in the morning, and then we all went to Lucy's (it was once also Leo's) preschool for a birthday party celebrating Charley's 3rd birthday. Charley (a girl) is Lucy's classmate. 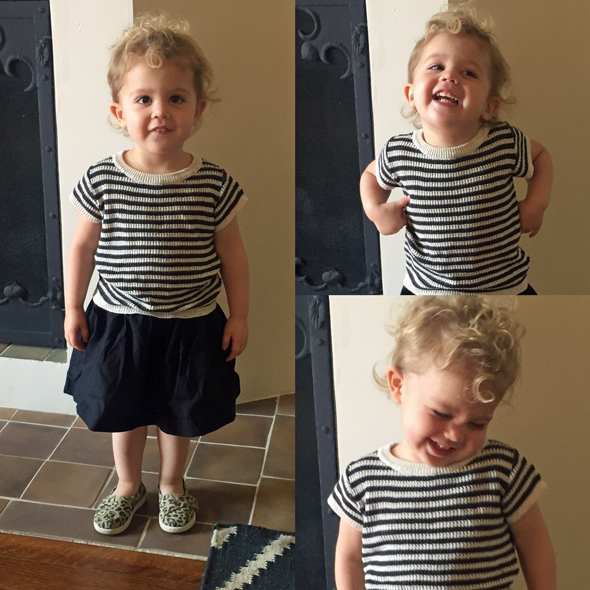 Lucy is all girl. She loves dolls. Clothes. Ponies. Peppa Pig. Kitties. Pink. Complete opposite of Her Mother and Bubbe. I was all Lincoln Log. Lisa was all Lego. Lucy told me today she wants to be a doctor. Lucy is 25 months old.

We fetched Leo from Hebrew school, where he had made his own Shofar (out of paper, it looked like a New Year's Eve glittery party favor), and went directly to the birthday party. Charley's parents provided a wonderful breakfast taco bar for their guests from the amazing Homestate restaurant. Homestate make all-things Austin and I can't get enough of their wonderful Tex-Mex food. I may have eaten more than one Blanco breakfast taco (egg white, mushroom and jack cheese), topped with plenty of salsa. 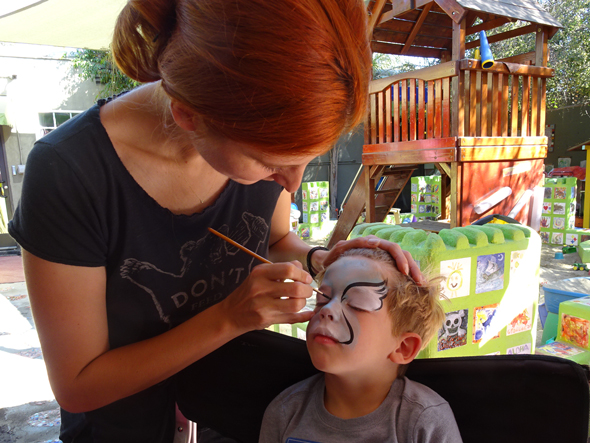 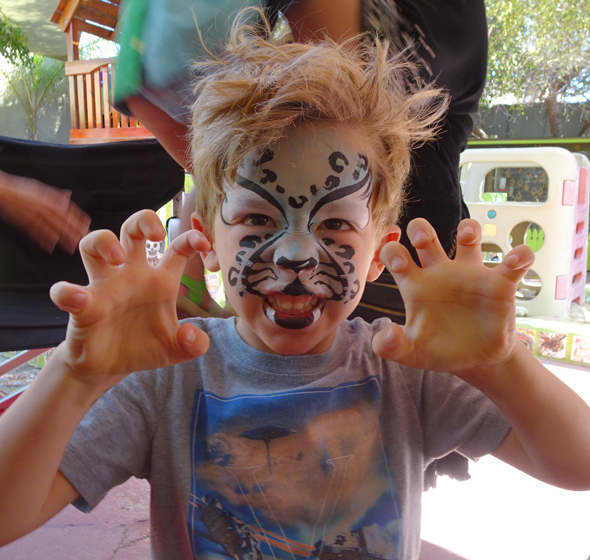 In the evening, Lisa and I fed the kids early and put them to bed so we could watch the debate or town hall or reality TV show or whatever this twitter-fest-with-dirty-words US Presidential election has become.

That huge rumble felt over America tonight was not an earthquake. It was every past (dead) US President rolling over in their grave.

Until my next update, I remain, your "that was not a political comment" correspondent.