Crazy is our norm.

This week, even I think even we are a bit over-extended. We are trying to get our RV ready for a weekend tailgate (with about 50 guests) in Eugene for the University of Washington game, while at the same time, preparing the same RV ready for a 2-week road trip to the Bay Area for the Duck v Cal Berkeley game a few days later.

In the midst of all this mayhem, The Lovely Lisa & Lenny are flying-in from Los Angeles to watch the Fighting Ducks destroy the University of Washington Huskies in Eugene November 6th.

It has been a busy week. But I have been faithfully running and I have been preparing delicious meals for My Driver. 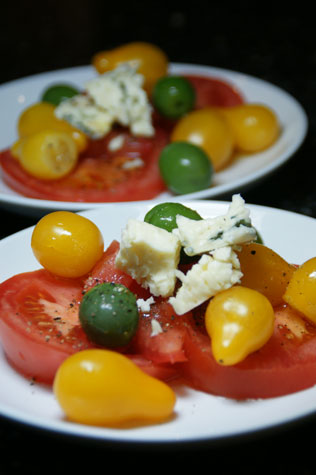 You would pay $12 for this salad/appetizer in many restaurants. 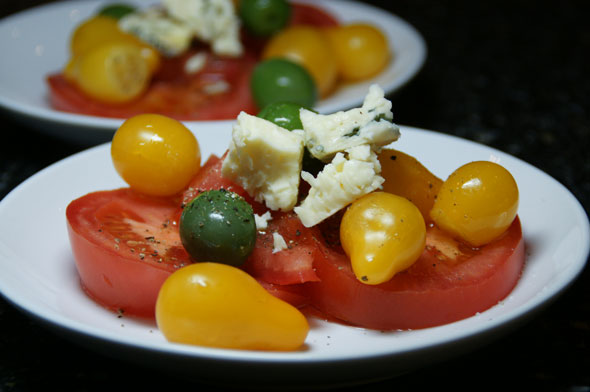 That was the last vine-ripe tomato in Oregon. 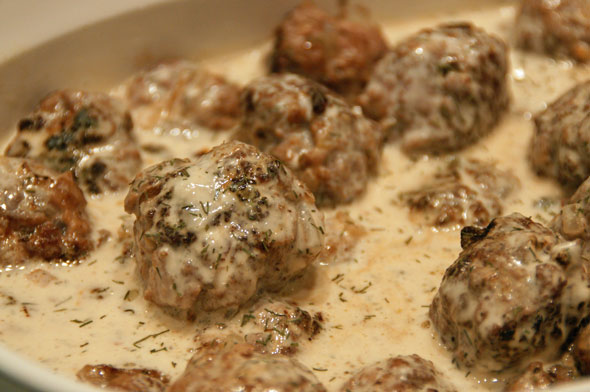 Unrelated... DT went out to fetch the newspaper this morning and said I should go outside to take a photo of the rising sun shining on the trees across the road. 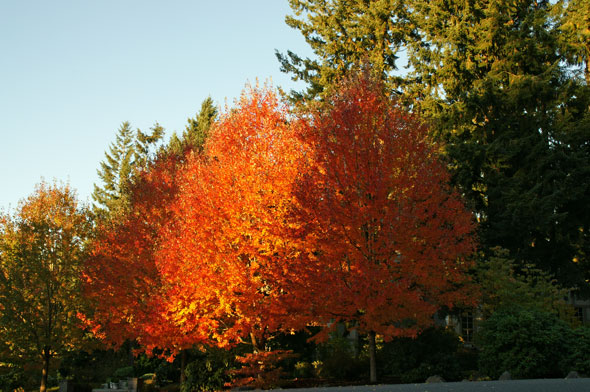 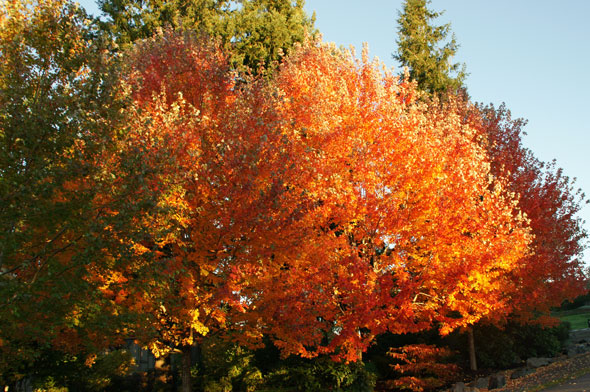 In the sun, the color is nearly electric.

I hate to mention this, but it was 72 degrees in Portland, Oregon today. Not a cloud in the sky.

The reason I hate to mention this is because the weather has just been awful for days and the weather for the football game in Eugene on Saturday is predicted to be 50 degrees and R-A-I-N-I-N-G! 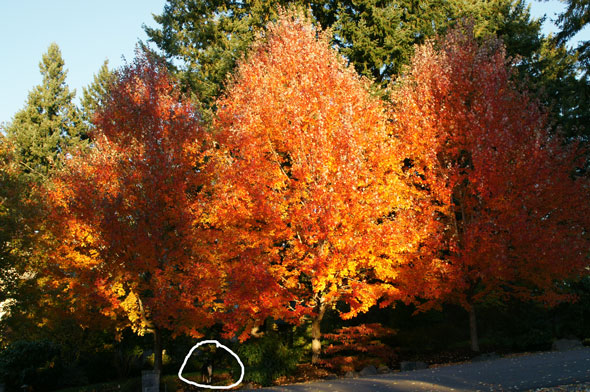 And what is this little thing circled in white? 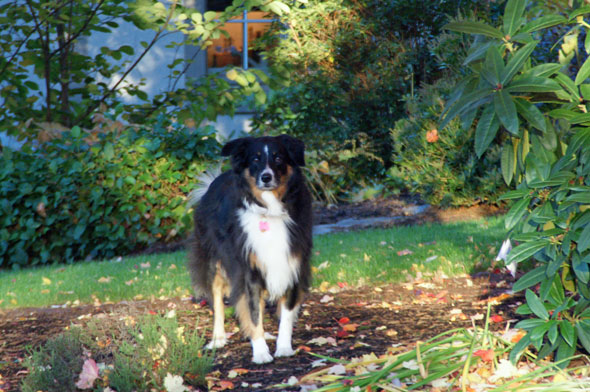 Sophie lives across the road. She is a sweet gal. Sophie is an Australian Collie.

It has been a very long day for every Oregonian. The election for Governor was very tight. Just a few thousand votes divided the two candidates. Hours went by. No winner could be declared. The votes remaining to be counted were nearly all from the Portland metro area. Last this afternoon, in some strange "this-is-just-a-normal-day-in-Oregon", our past two-term Democratic Governor was voted into his third term (after an eight-year vacation while another dude was our Governor). Oregon has had a Democratic Governor since 1979. We live in a Blue State.

Until my next update from somewhere, I remain, your Oregon correspondent.
« Laundry Welcome to My World »