Los Angeles, California: I have been cooking/baking for several day in preparation for Thanksgiving with the family in Los Angeles. This morning, we loaded the Jeep with food and pointed the car west. Today was the first time we have taken our new car into Los Angeles. In preparation for our commute, Dave had to position the toll lane clicker box onto the windscreen the other day. We were ready. 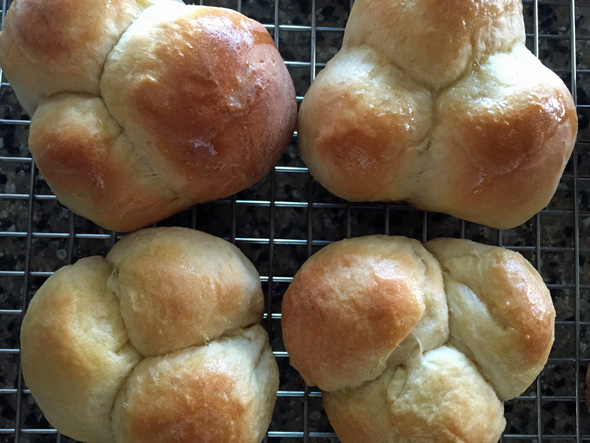 It was also determined that we would bring dinner for tonight, as Lisa would be way-too-swamped in the kitchen to think about feeding us all the night before Thanksgiving. Since the kids are trying to eat more plant-based meals, I decided to make a garbanzo "meatloaf" I had noticed online. From the photos posted about the recipe, the loaf looked divine. I had everything on-hand (except vegan Worcestershire sauce, which I found at Whole Foods) to make the loaf. 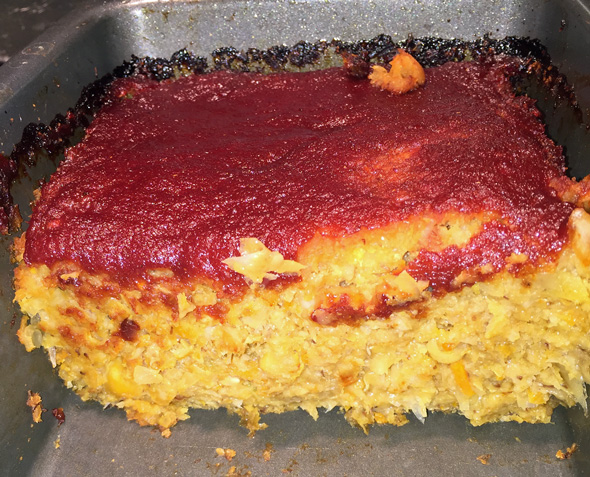 Not gonna lie. Not the best thing to ever come out of my kitchen. The flavor was okay, but the texture was just mushy. (I let the baked loaf rest 30 minutes before serving, and followed the recipe EXACTLY.) You win some. You lose some. This was a loss and one my family will not let me forget for quite a while.

At least the accompanying salad (greens with persimmons, figs and hazelnuts) and herbed focaccia bread were delicious.

As was the popcorn Lisa served to the adults after the kids went to bed.

Did someone say kids? 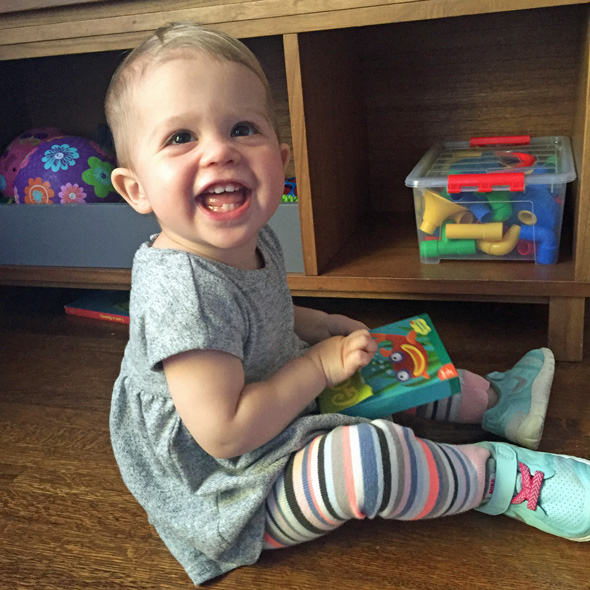 Her brother had swim class and did not get home (with Lenny) until just before dinner. (Let's just assume the kids were not impressed with the garbanzo loaf either, shall we?... 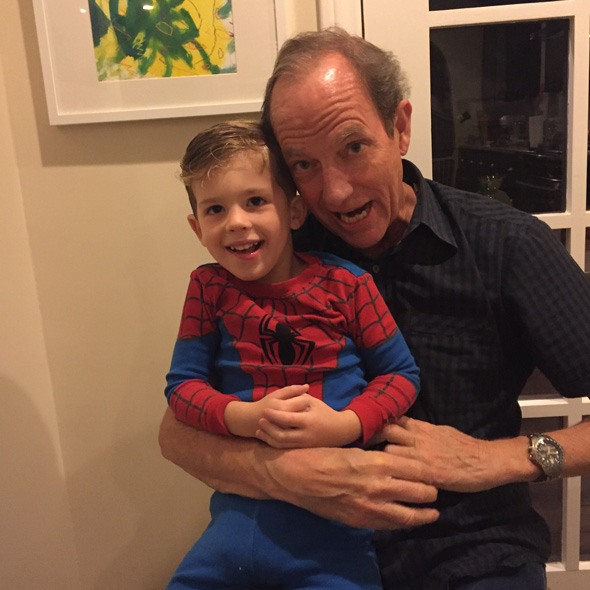 There may have been some Spidey wrastling after bath time. At 4.3 years, Leo is suddenly so grown-up! Tonight he told me Lucy couldn't play with a certain toy because it was a "choking hazard". Did I know this word when I was four?

Best Wishes to y'all for a wonderful Thanksgiving!

Until my next update, I remain, your soggy loaf correspondent.