North of the Border 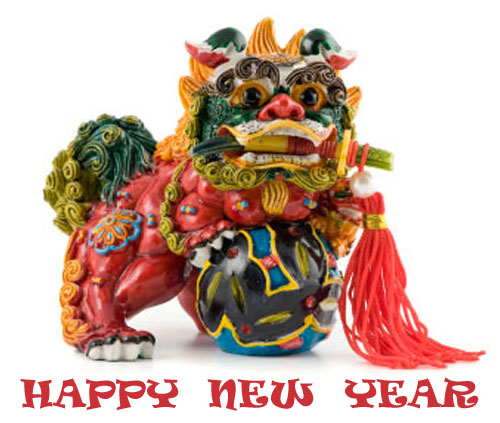 Tubac, Arizona: Sunday we hitched-up the Honda and headed 40 miles south to Tubac - just a few miles north of the Mexican border - to wait-out the bad weather that is expected to hit the Southwest over the next few days. We figured it best to hang-out in a RV Resort with an indoor swimming pool or hot tub, and the De Anza RV Resorthas both. We camped here two years ago and really enjoyed our stay. The resort is built on a property that once housed a greyhound race track - thus the unusually-large (38,000 square feet) club house, restaurant and other things not typical of a campground.

We had the identical greeting at this visit as we did on our first: though we had reservations and our site was already assigned, the resort owner was against hiding the beautiful Magna Peregrinus away in a side row and criminal to put her in a back-in site where the Oregon "O" painted on the back would go unseen by all... and the owner isn't even a Duck. We were assigned a premier pull-through site.

Of course we were. 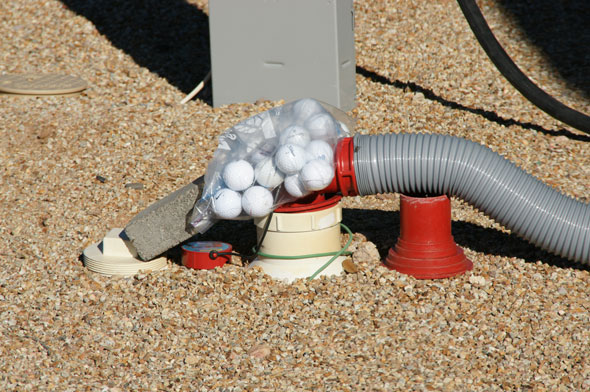 Because we are nothing but classy.

We went immediately into the little town of Tubac for the final day of the 54th Annual Tubac Festival of the Arts. Every square inch of the little town was covered with temporary booths housing craftspeople and artisans. Sculptors to soap makers. Painters to potters. 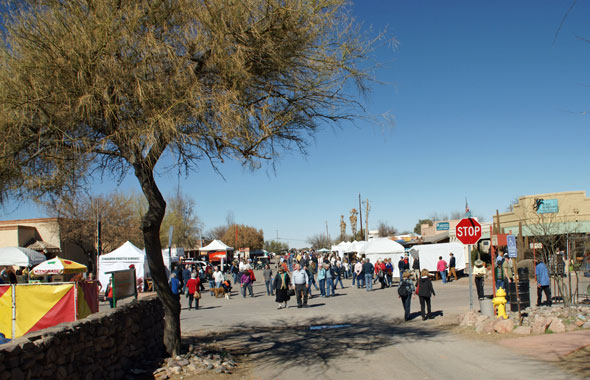 Tubac is generally referred to as an "artists community" anyway. Most of the shops in town are galleries - so Sunday was an over-whelming of the usual. Granted there was a kettle corn tent and a very few junky booths, but most of the tents held very pretty things. We are at that stage of our lives where we no longer have empty walls to fill, but we certainly do enjoy looking at paintings and pottery. We don't need a thing, but we found a few lovely gifts for others. 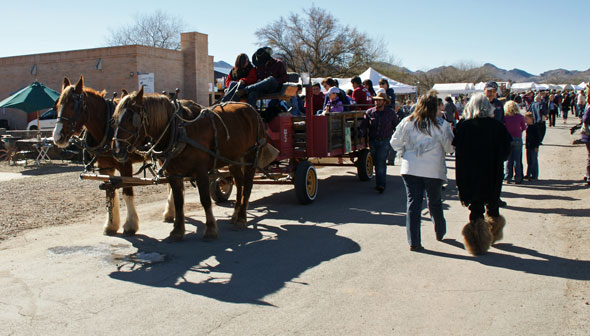 Because the festival is spread-out over a large area, a free shuttle service is offered. And since this is Arizona, the shuttle wagon is pulled by a team of horses. Though sunny, it was really cold!

We had a bad dinner at the De Anza Restaurant & Cantina (not associated with this RV park... everything is named after Juan Bautiste De Anza down here). Our fault entirely. I had a pretty mediocre meal here two years ago (but DT had the fish taco special and it was good) and things have not improved. Their claim to fame was being the only restaurant we could see that was open on Sunday night. 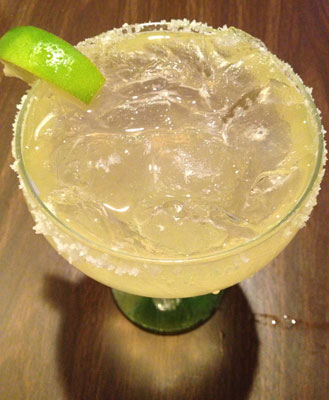 I ordered a Cadillac Margarita. It cost $11 and there was nothing Cadillac about this cocktail. Watered-down and super sweet at the same time. We've learned our lesson and cannot recommend the De Anza Cantina in Tubac.

We returned to our warm and cozy RV (with the radiant floor heaters blazing), unhooked the water connection because it was going to freeze overnight, and spent the evening in England at Downton Abbey. 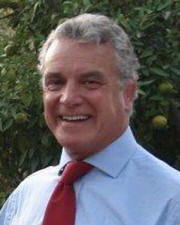 Speaking of Downton Abbey... here is a photo of the star of PBS series, Hugh Bonneville (left), and on the right, our friend, Martin. Just saying, does Martin remind you of anyone? Martin is English, and flew from London (with his wife, Shirley) to attend Lisa and Lenny's wedding in October, where the above photo was taken.

Monday morning brought black skies and cold temperatures. I had to wait until nearly eleven o'clock for the thermometer to get above 45 degrees to go for a run... and it was miserable running in the cold air. Later, we ran errands, shipped orders, bought a few groceries and then came back to the motorhome to stay warm.

It began to snow at about three o'clock and it continued to fall - on and off - all evening. It only stuck on the desert floor and on RVs and cars - nothing compared to the snow the rest of the country is receiving, but a bit unusual for these snowbirds. I can't wait until Wednesday when the temps will return to the 60's. 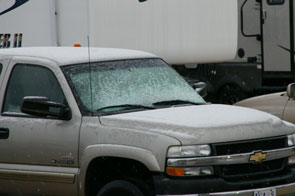 We had planned to stay in this evening (luckily, who wants to go out on a cold and snowy night?) to watch the Westminster Kennel Club Dog Show, and I was most anxious to use that lovely house-made mozzarella we found Saturday in Tucson on a pizza. 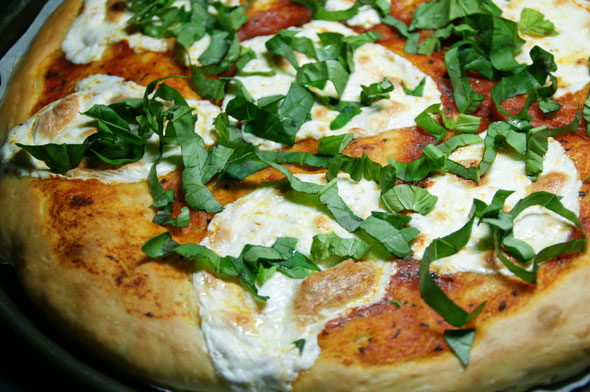 I made a classic Pizza Margherita... 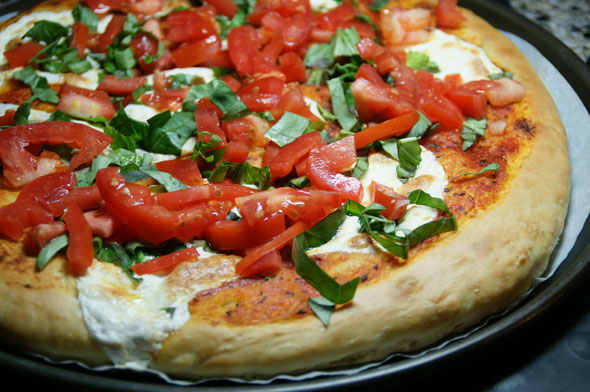 And then I put a few diced fresh tomatoes over the top - and served the pizza with a Caesar Salad... while watching the dog show.

As I post this column, it is 33° and still snowing (but still not sticking) outside.

Until my next update, I remain, your chilled correspondent.