Napa, California: Another relatively lazy morning, waiting for traffic to clear a bit so we could continue our California Adventure. We hitched up and headed over the Bay Bridge and found ourselves in Napa one hour later. 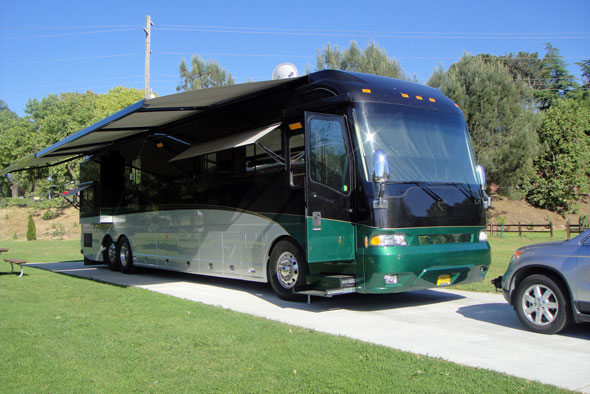 Again, we are camped at the Napa Valley Expo RV Park. Great facility - right in Napa with huge campsites. 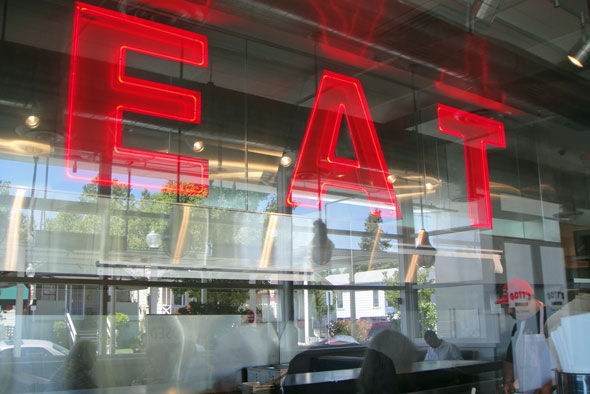 After settling-in, we went into town for lunch at Gott's (used to be Taylor's Automatic Refresher) Roadside Tray Gourmet. I know they say it is the same, but it just feels different. 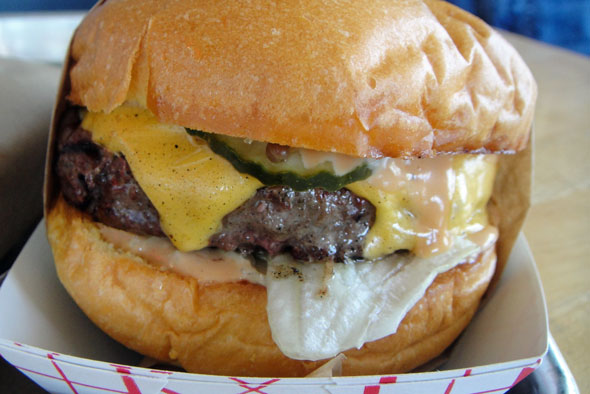 I am going to have to develop another habit. 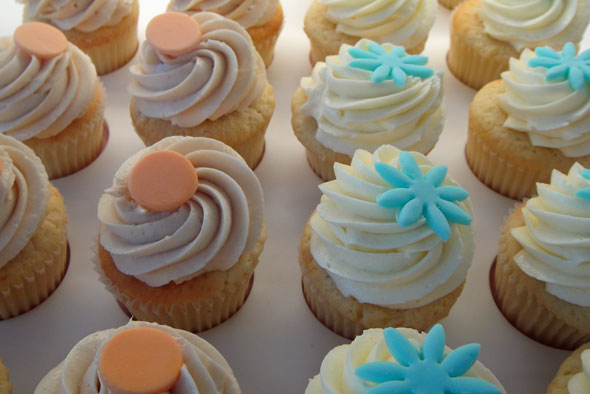 Maybe I will switch from burgers to cupcakes. Smaller. Cheaper. Less filling. Sweeter!

We seem to have our routine in Napa - eat lunch at Taylor's Automatic Refresher Gott's Roadside Tray Gourmet and then wander next door to the Oxbow Public Market to stock up on olive oil from The Olive Press and buy two cupcakes from Kara's Cupcakes.

I told you this was the "Deja Vu All Over Again" tour! 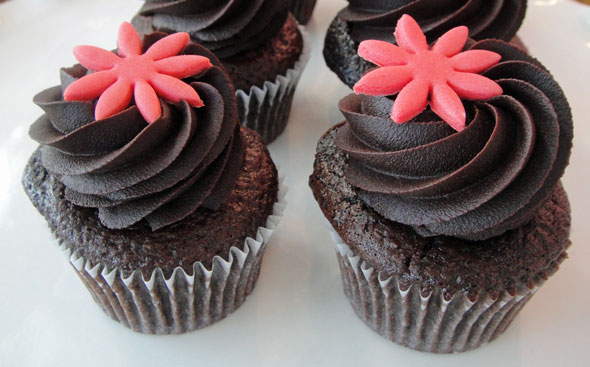 Should we each get a special "Cinco de Mayo" cupcake - chocolate cake with a spicy ganache frosting? 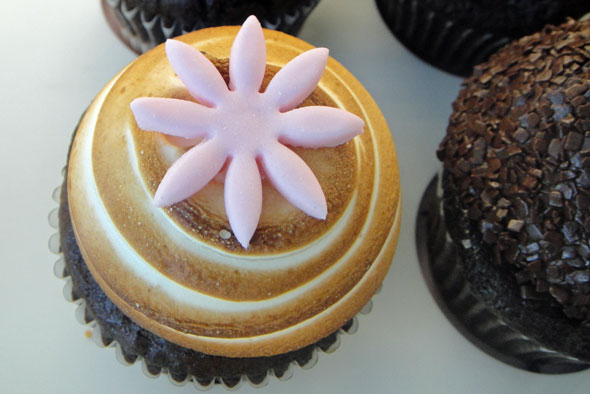 Or maybe a special "S'more" cupcake? Perfect for camping! This cupcake has a graham cracker crust, chocolate cake and a toasted meringue topping. How clever!

The cakes are so tempting. So which did we choose? 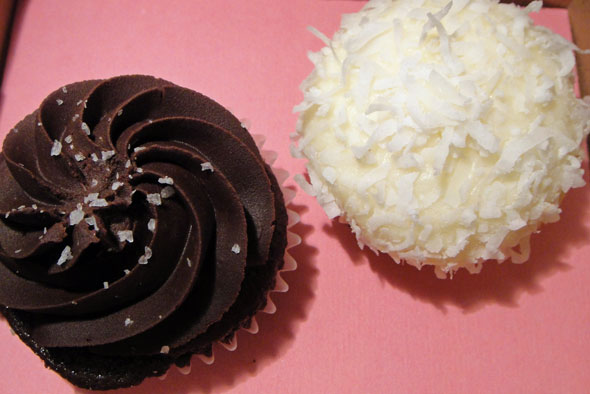 The same two we always choose! We are so boring and so predictable. DT ordered the chocolate with fleur de sel and I ordered the vanilla cake with coconut frosting.

And that, Sweet Reader, is the sum total of our adventure today. Here we are in Napa, amongst hundreds of gourmet restaurants and thousands of bottles of wine - and what are we doing tonight?

NOTHING (except watch the Mariners on television).

We simply cannot eat another meal in a restaurant or we will blow up or have to buy size XXXXXL elastic-waist sweat pants at The Wal-Mart. I have not cooked since April 26th. I have not been to a grocer since April 26.

Time to give it a rest... well, maybe one little margarita... it is, after all, Cinco de Mayo. Until my next update, I remain, your pudgy correspondent.

RV Park:  Napa Valley Expo RV Park - Best choice in the area. Full service, paved sites. Free wifi. Bathhouse and laundry. Sites are massive and most are pull-through. Some traffic noise. Safe, friendly, one mile to downtown Napa. This is one RV park where I would recommend making a reservation - the park is small and popular. Don't take chances.
« A Day in The City Lunch in the Sun »