Dave and I continued from Sacramento to Merced Saturday to attend a fabulous party for Bill & Ginger. Their birthdays were this week - two days apart. Since it was Billy's 60th birthday, a big celebration was in order and all four brothers gathered to honor the #1 son.

Professional friends/musicians flew-in from around the country, the table was filled with delicious foods, coolers were filled with adult refreshments, the Duck game was on television and the garage was re-purposed as a stage. 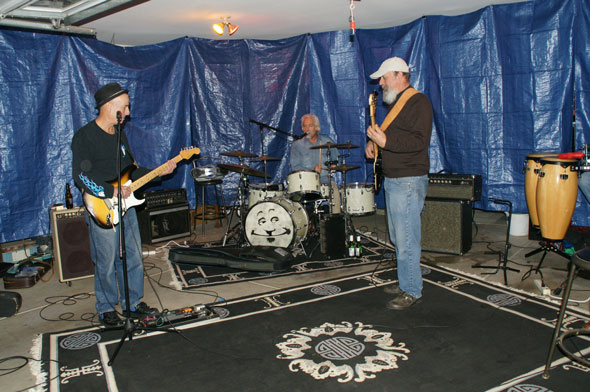 The Boys in the Band warmed-up for a night of blues. 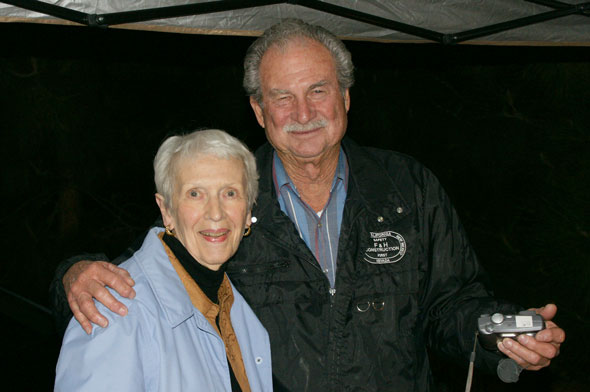 Mom was at the party, with her friend, Gene. 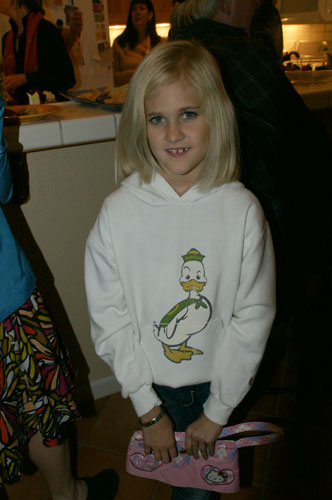 Our niece, Kira, was at the party - wearing her vintage Oregon Duck sweatshirt. GO DUCKS! 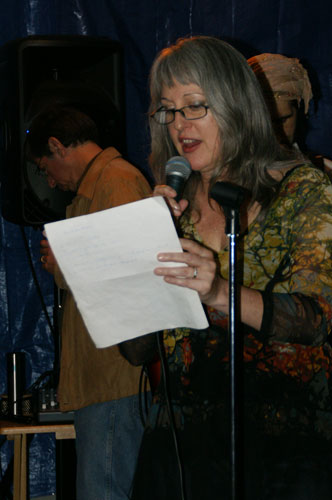 The Birthday Girl, Ginger, sang a song with the band. 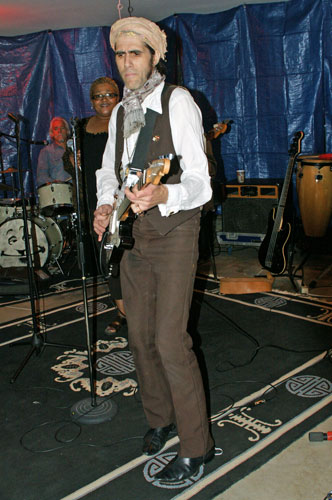 This exotic turban-wearing guitar player from Sacramento rocked the house. His name was Mike. He was the youngest person at the party by 30 years (not counting Kira). We didn't scare him away. He stayed and played all night.

Billy played his signature song, When I Get Drunk (Who is Going to Carry Me Home). Sorry, this video was snapped with my cell phone. Not very professional, unlike most of the musicians... 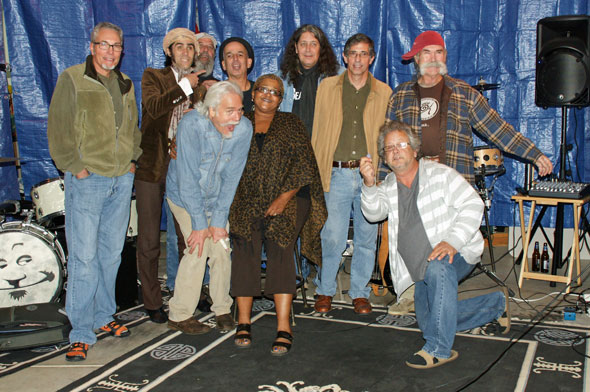 A group of the musicians posed for a group-shot late into the evening. 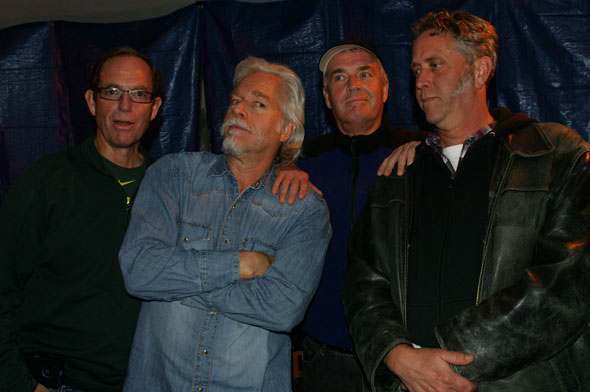 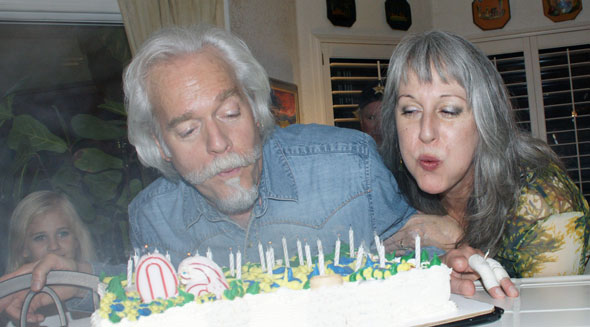 And then we had cake.

And then the party was over!

Ducks won! Beat the Trees of Stanfurd in their own house.

Dave and I left Merced this morning at 8:30 and arrived to our home in Portland at 7:18p. 710 miles. 3 stops. DT drove every mile. It was a crazy idea to drive that far in one day, but just as we wanted to call it a day, we were only two hours from home... so we forged on! It was worth every mile to be with Bill and Ginger to celebrate their birthdays. We are already unpacked and Dave is watching the Oregon v Stanford game via the DVR. (We really didn't get to watch the game as we were busy listening to the music and dancing.)

Guess what? We are taking-off in our motorhome for Merced for Thanksgiving... but at a more relaxing pace.

Until my next update, I remain, your "I'm going to bed" correspondent.
« Road Trip Fast Food Freeway »