Back to Rainy Oregon

For a holiday that requires a 25 hour fast, Yom Kippur requires a lot of cooking. And everything must be prepared in advance, as work is forbidden on Yom Kippur.

I once again prepared the chicken with saffron rice dish - still working on this recipe - to serve before fasting. 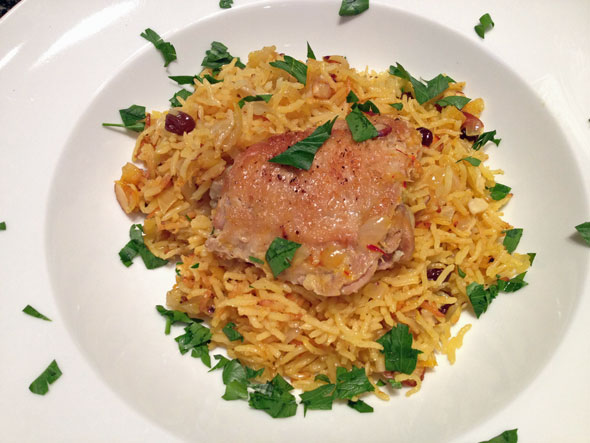 It's really dang tasty, and the recipe will be posted very soon.

To break the fast, I served the usual Matzo Balls - this time in a homemade chicken stock - with carrot ribbons. 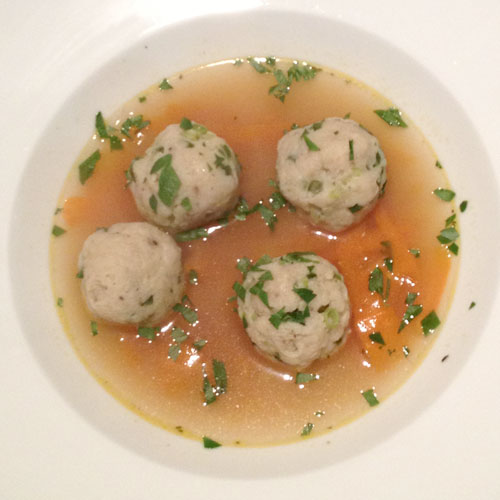 A New Year! A New Season... and by a new season, I mean it is raining in Oregon. Fall has arrived.

The Oregon Ducks are 3-0, soundly beating Tennessee 59-14. Third game of the season, and third game with a crazy lopsided score. I am afraid the fabulous Duck quarterback, Marcus Mariota, is going to be passed-by in the Heisman Trophy watch, as he doesn't play much in the second half. Even though Mariota threw for 456 yards and ran in one score - when the Ducks are so far ahead of their opponent, Mariota gets to rest.

After spending so much time with Leo last week, we really miss the little guy (and his parents). Leo misses us as well and asks Lisa to have our faces magically appear on her cell phone. 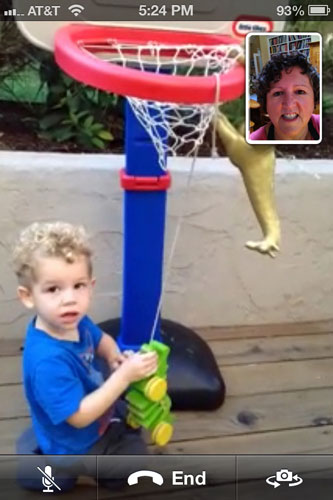 The Little Genius is no longer satisfied with putting a sprayed-gold plastic giraffe through his basketball hoop. Now his clacking wooden alligator pull toy

(the loudest toy on the planet!) has joined the team.

I'd like you all to think we have these lovely long "conversations" with Leo, but he hits the "End" button several times during a session and we have to reconnect. When Leo is holding the phone, this is our usual view: 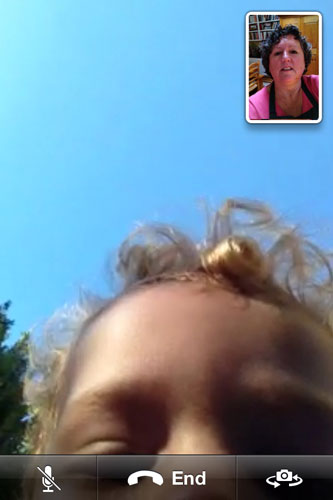 Until my next update, I remain, your Oregon correspondent.
« The Autry Center Orange Saffron Chicken with Rice »