A Few Days at Home

Portland, Oregon: We have spent the past few days hanging-out together and having fun. Of course, the girls needed a little pampering… and maybe a little lunching… followed by a little sales-tax-free back-to-school shopping. (Lucy turns 5 on August 19th and starts Kindergarten on the 20th.) 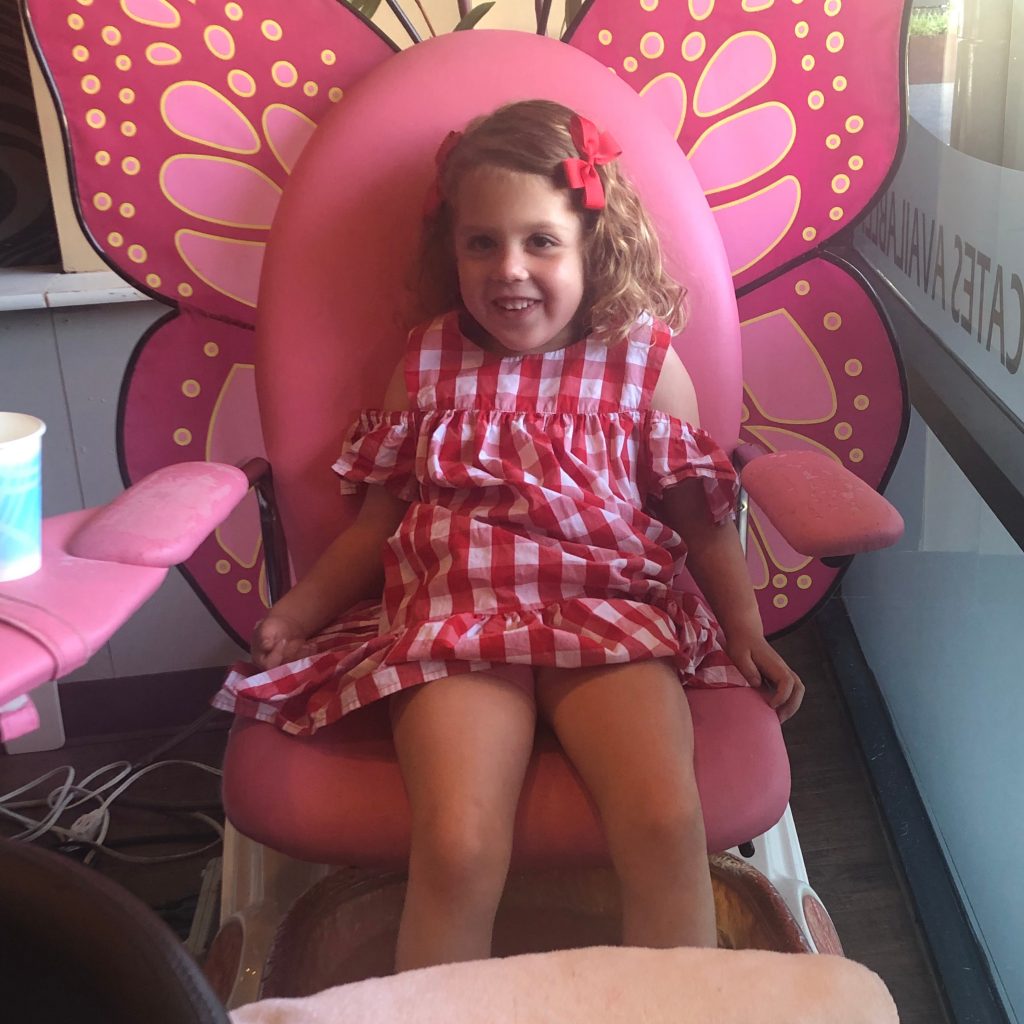 Meanwhile, the boys were also lunching and having fun (at Big Al’s – that Leo still thinks is named “Big Owls”): 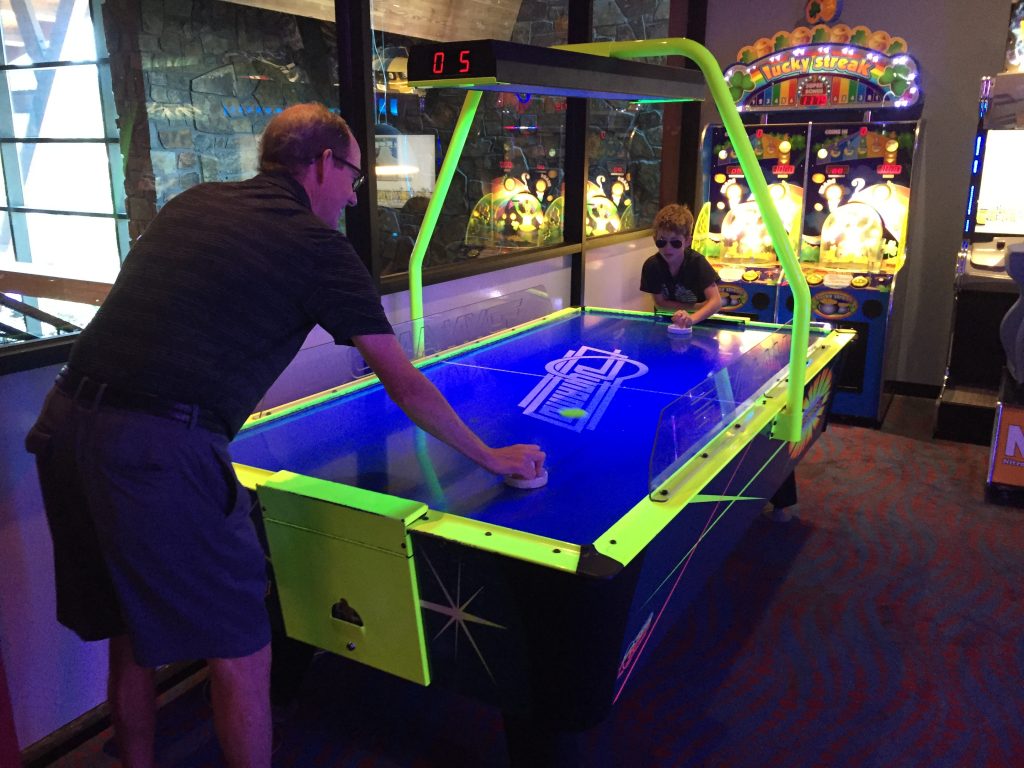 On Tuesday night, Bubba and I had the night off. Lisa and Lenny took the kids out to Edgefield to see their L.A. friends, Fitz and the Tantrums, in concert, which was apparently epic, ending with Leo and the band-member kids dancing the final number on stage. (Yes, Leo was wearing his shades and his pleather jacket at the time.) 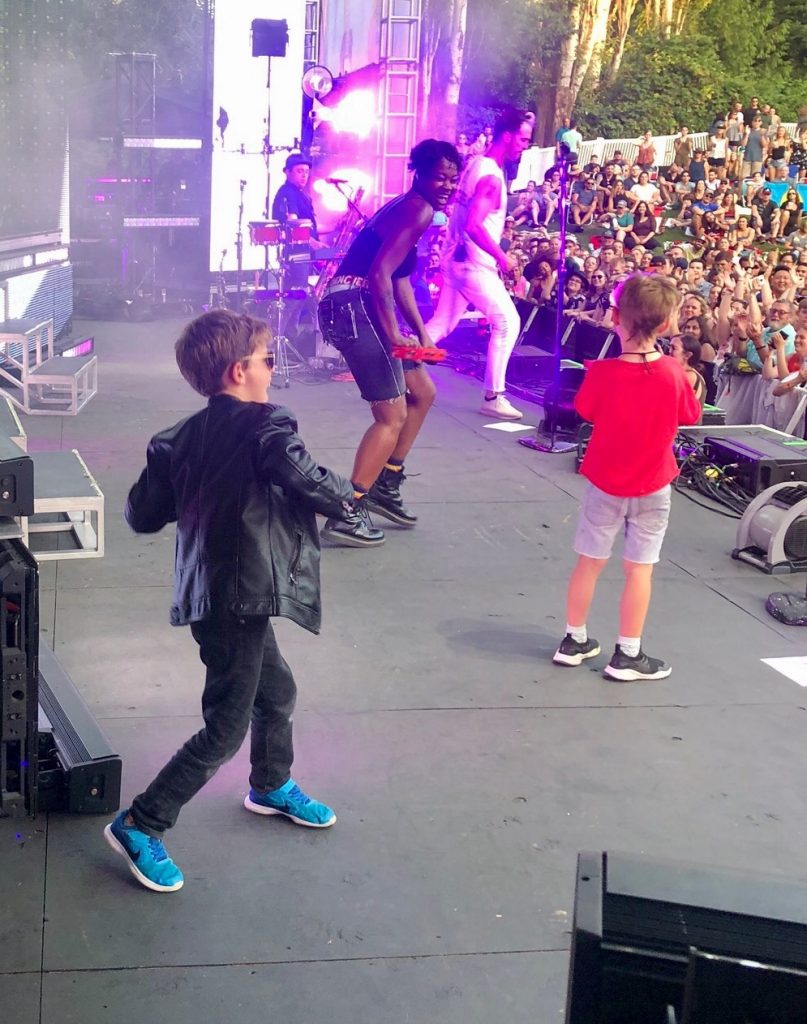 I mean, if you are going to hang-out with rock stars…

Today was a bit mellower. Lunch out, a movie (it was chilly and cloudy all day – HELLO, AUGUST???), and just having fun together. I put a pot of pinto beans in the slow cooker all day and we enjoyed (again) a skillet of “make-your-own bean taco” recipe I tried a few weeks ago. Very delicious (maybe a little dangerous with a super-hot skillet on a table with children), and an easy filling dinner for vegetarians. (Even easier if you simply open a can of refried beans.) The tacos were served with small “street taco” size flour tortillas, cilantro and tomatoes. A selection of fresh fruits were served as the side. 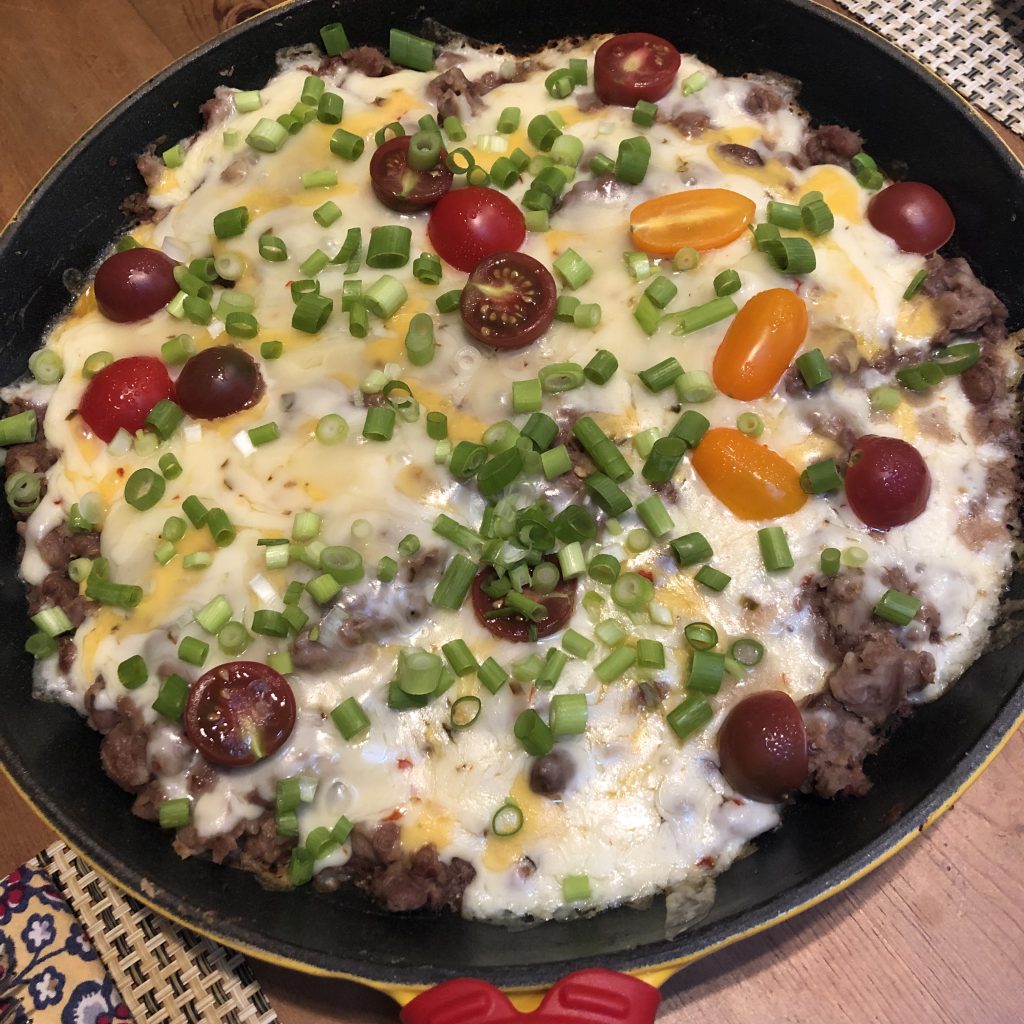 But, we had dessert! My friend, Diane, gave me another jar of her famous apricot jam, so Leo filled a one-layer butter cake with the delicious nectar: 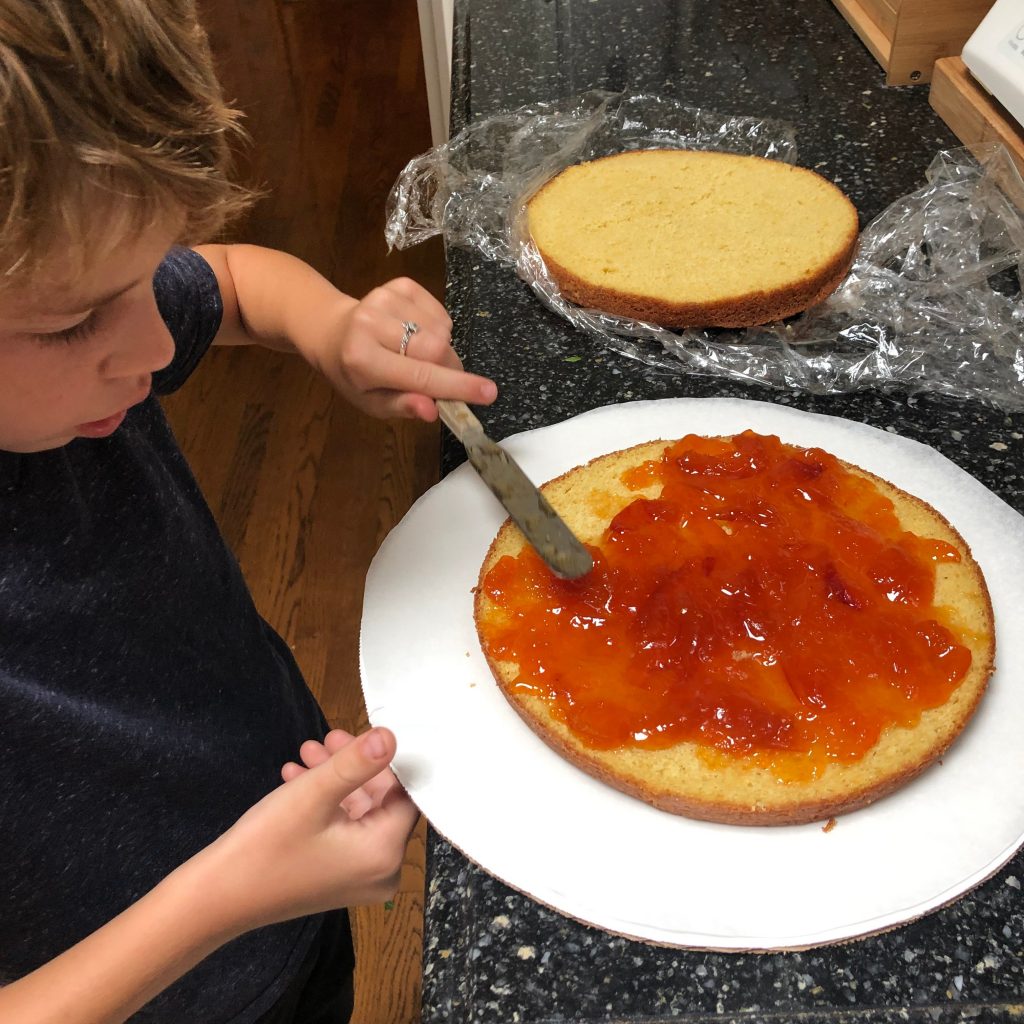 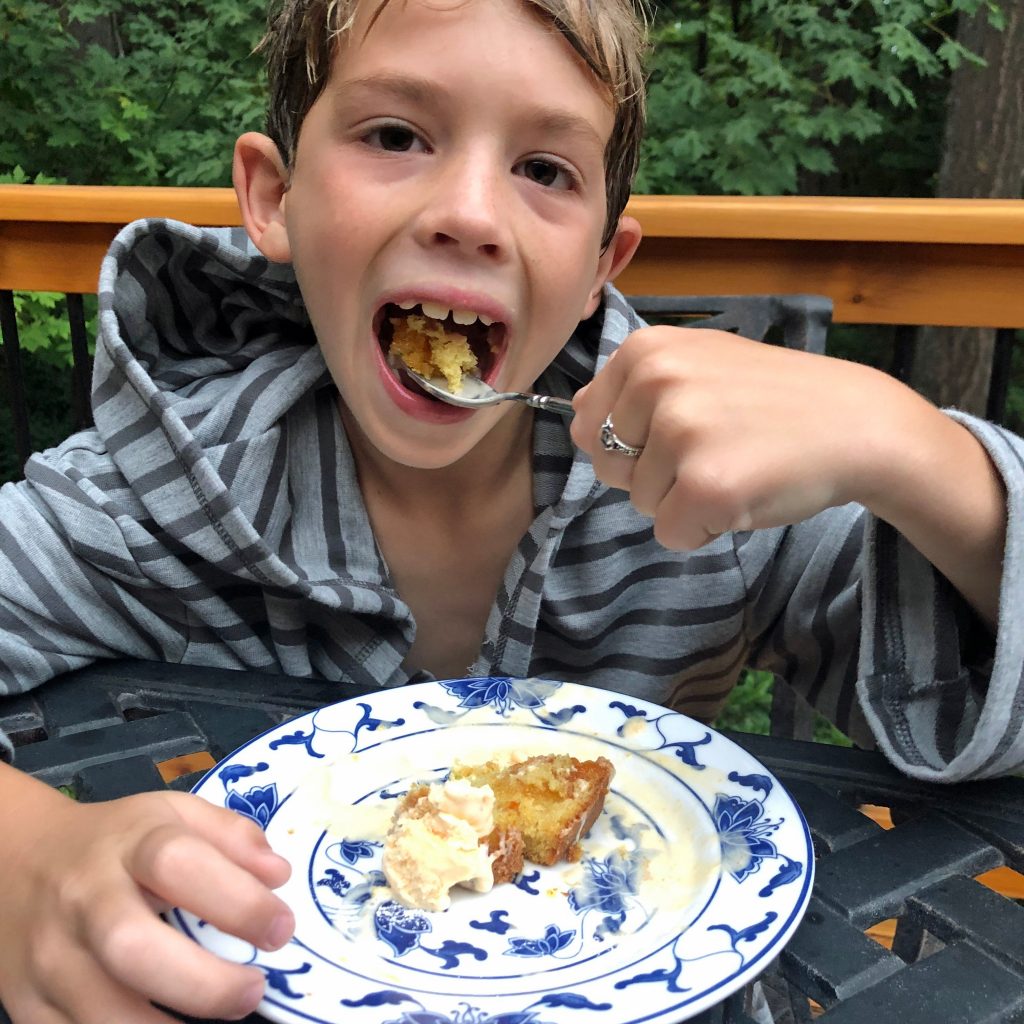 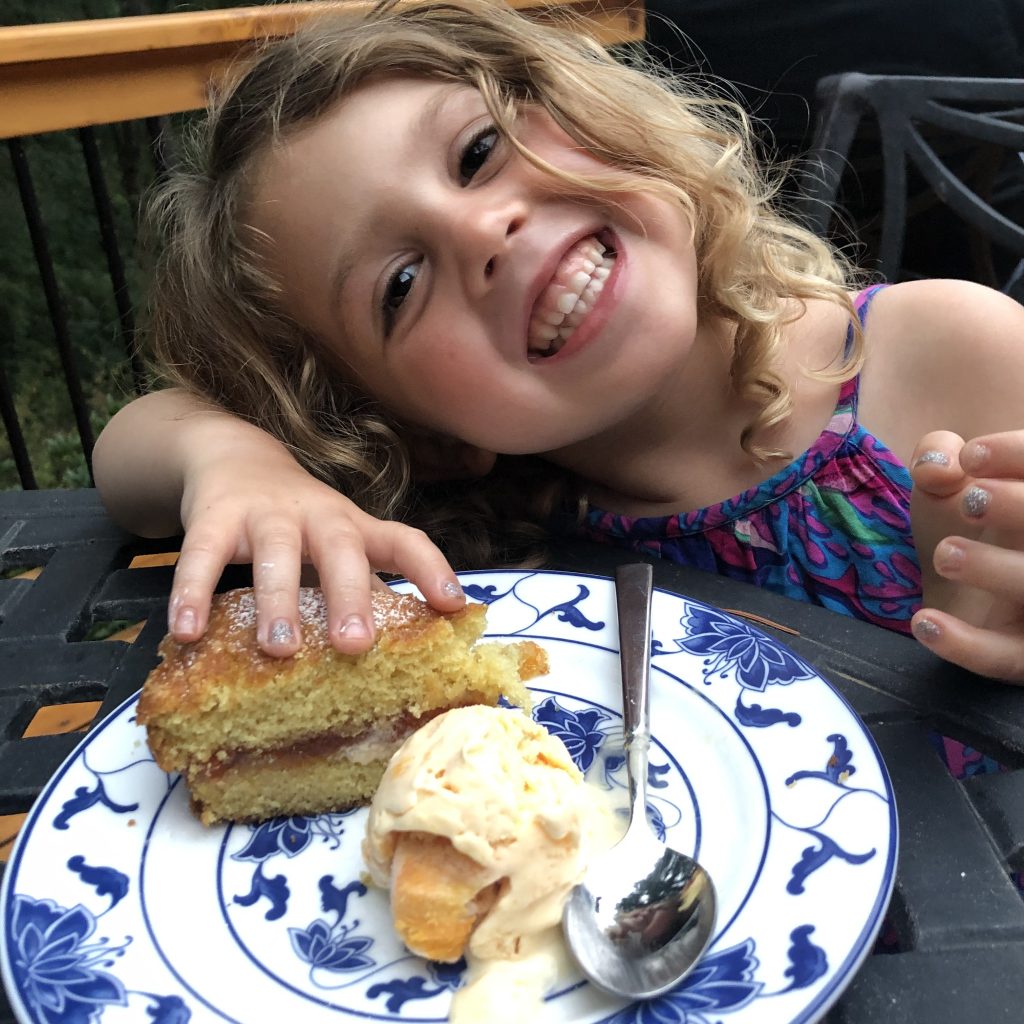 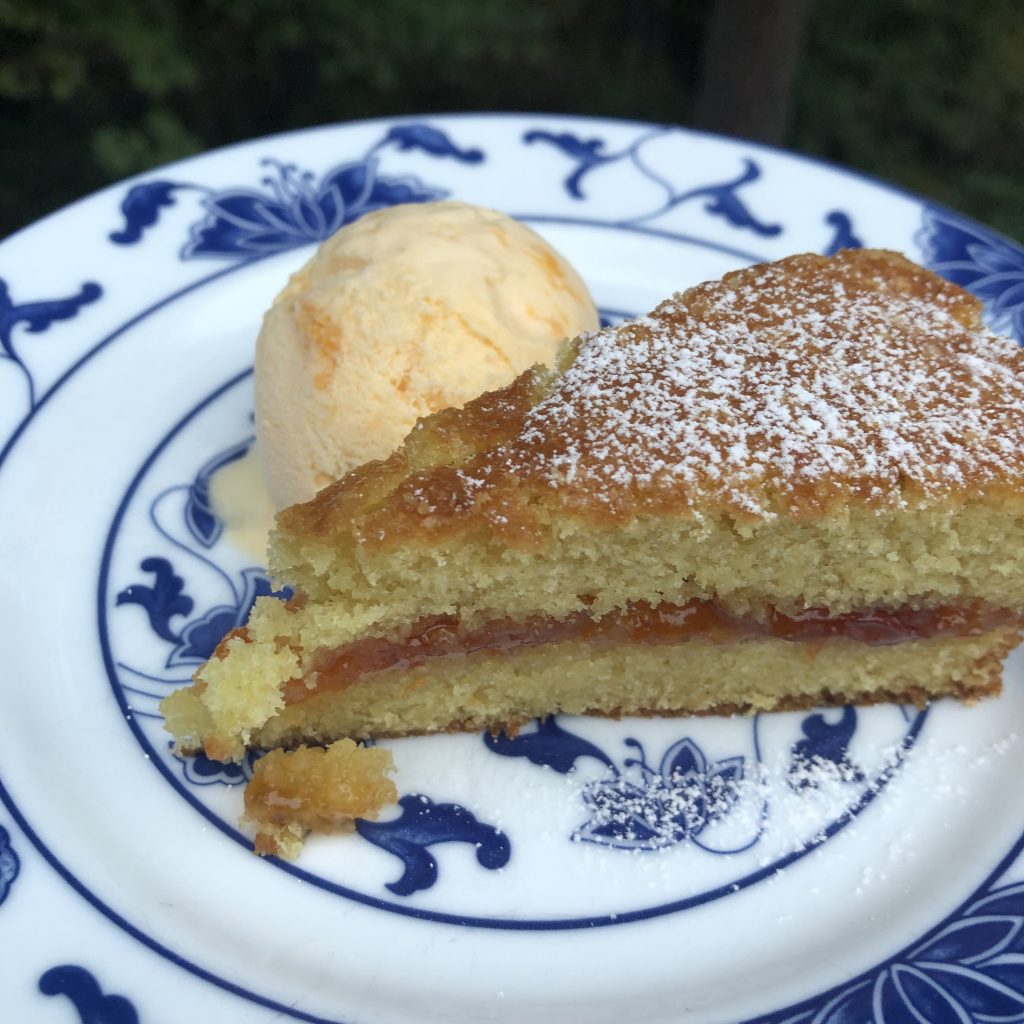 A few days ago, I made a batch of apricot ice cream to serve with the cake. Yummy!

Another wonderful day with our family, but the kids went to bed early tonight. Tomorrow we begin a trip to eastern Oregon. Follow along!

Until my next update, I remain, your sweet correspondent.