Portland, Oregon: Lisa and Lucy flew home today (so did Leo and Lenny - there was no school today in Los Angeles), but their flight was in the late afternoon, so we were able to enjoy the day together. 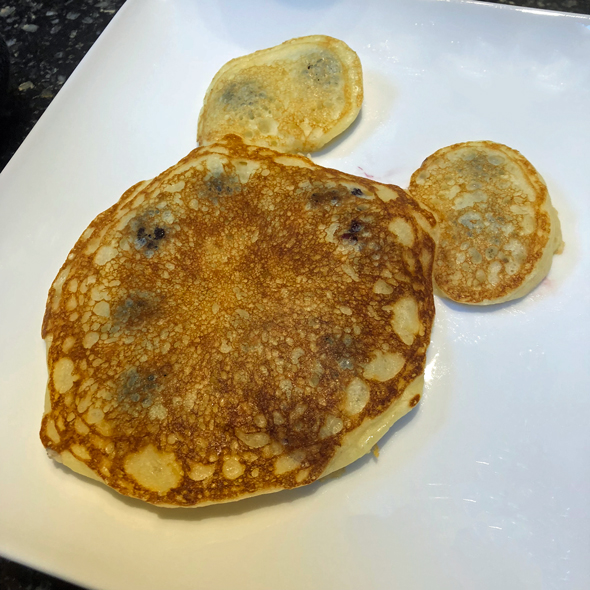 Nothing says good morning like a Mickey Mouse pancake.

Though the skies were a bit threatening, we decided to visit the Oregon Zoo on the way to the airport. After renting a stroller, we followed our trusty guide around the zoo.

And me, the girl with three cameras, didn't bring one to the zoo! Cell phone photos only today.

After touring through about half of the zoo (made much easier with the rented stroller and the fact all the bears and much of the primate area are off-display due to new habitat construction, the skies grew very dark and it began to sprinkle.

Wasn't it convenient that, when the clouds burst with a downpour, we were in front of the Elephant Ear food cart which had a large covered eating area? 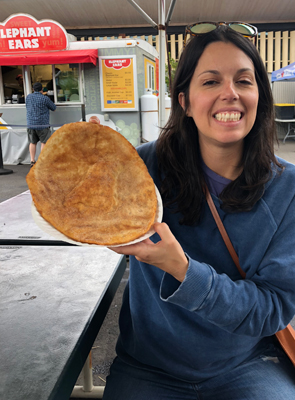 An aside: the first time Lisa brought Lenny to Portland, we all went downtown to the waterfront and bought him an elephant ear (warning photos of naked people riding bikes at this link). Lenny had never heard of this treat, but I think he liked it. We think he liked our daughter as well.

When the rain stopped, we had finished the elephant ear and headed through the Pacific Northwest area of the zoo to return to the car. 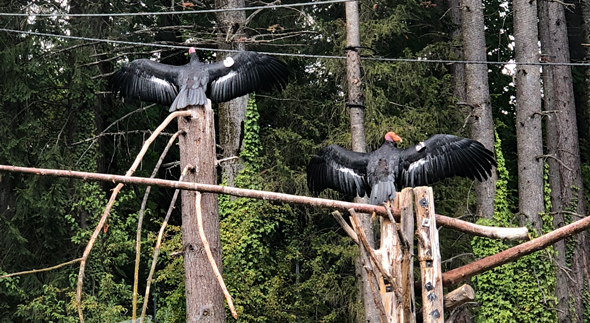 The condors were drying their wings 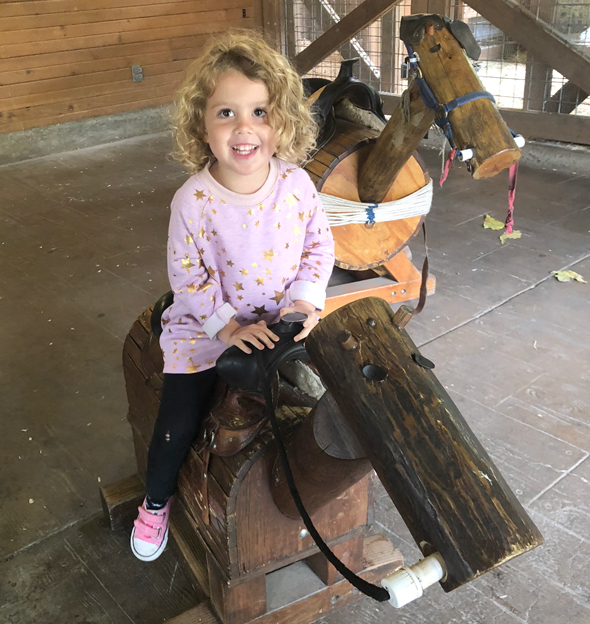 The cougars were sleeping

Until my next update, I remain, your "empty nest" correspondent.