This weekend I received a very interesting email from a long-time reader, seeking my advice. She and her husband had planned their annual two week holiday to camp a week at two different public (State Park) campgrounds. Reservations were paid-in-full nine months in advance. The first week of their long-awaited vacation was lovely, but when they moved on to their second location, they were held hostage inside their 5th wheel due to swarms of hungry mosquitoes. My Reader claims they were chomped everywhere just walking outside their RV or walking down to the lake. They used bug spray, mosquito coils, citronella candles - everything - but the mosquitoes were professional and laughed at their efforts. The mozzies were so prevalent and industrious, the campers could not remain out of doors. The entire campground was filled with people held hostage inside their RVs. She saw children covered in bites! 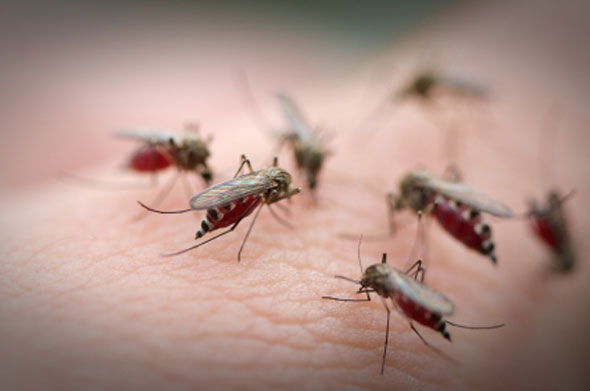 My Reader claims they were not warned of the mosquito problem when they checked-in to the park. They complained to the ranger, but were told the park had no control over the weather or the bugs. The park was sprayed two days a week, which obviously was not enough to curb the critters - especially since there is presently a huge West Nile outbreak in the US. The ranger claimed to know the situation was terrible, but would not issue a refund if they left. 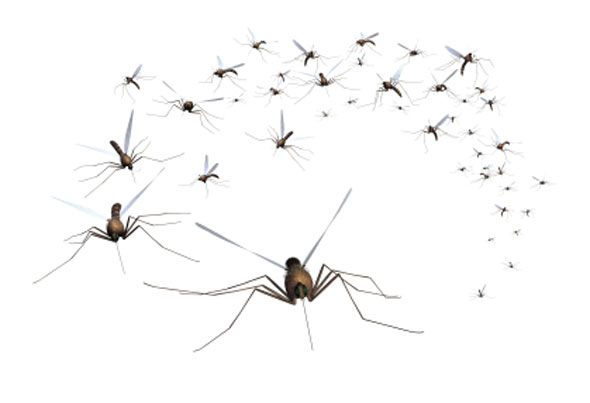 Refund or not, the situation was intolerable and after two nights, they left and moved to a different RV park, where they paid for five nights - not in their budget.

I learned she had paid for the mosquito-filled State Park reservation with a VISA card and advised maybe she could contact the credit card company, as often they will stop payment until the matter can be settled... though I am not sure how this would work since the week was paid over 9 months ago.

So we discussed throwing-out this situation to ya'll.

Please leave your comments below - we are anxious to hear your opinions. And don't hesitate to send me your camping concerns, as obviously, I have no idea how to answer these requests.

Until my next update, I remain, your suddenly-itchy correspondent.
« Kim & Gary Dog Days »