Phase Two in the "try a recipe from my new cookbooks week" is Steakhouse Steaks from The Barefoot Contessa. Before I delve into this beefy subject, I have two news items.

1. Mary and Steve are in Utah, visiting their #3 child (of blind delivery fame) and are touring several fabulous National Parks - Moab, Canyonlands, Bryce Canyon - and today (during one of the few moments she actually had cell service) Mary sent me this photo: 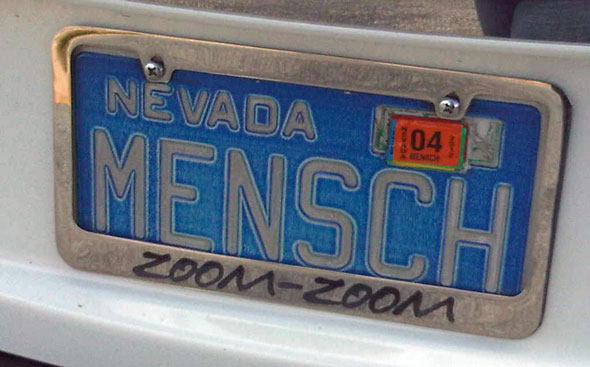 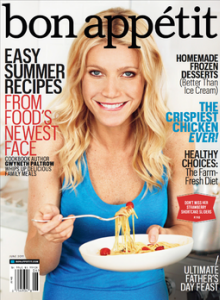 Apparently there is at least one mensch in Nevada... he visits National Parks in Utah and I'm pretty sure he drives a Volkswagen Mazda. 2. The other news item is that Gwyneth Paltrow - creator of my tested and loved recipe yesterday - will be on the cover of the June 2011 Bon Appetit Magazine! The cover-girl choice is not without controversy in the foodie world, but I'm here to opine the woman wrote a best-selling cookbook and she is gorgeous. We have seen too many great cooking magazines fade away recently. Let's do anything to drive sales. That said, if I see Britney Spears on the cover of Saveur, I am cancelling my subscription.

. Tonight's recipe is a double trial, as I am also testing a new skillet. I am trying to steer away from Teflon pans because of the possible/who knows? toxicity from the chemicals used in the non-stick surface. More controversy, but you have hopefullyprobably read this website long enough to know I am pretty-much into eating real food and if I cook real food on a toxic surface, it probably defeats the purpose of purchasing real food. I do not want to get political. You all know I love my organic stuff and you all know I will also hit an In-N-Out whenever possible. I just want as much control over what I consume as possible. So, I purchased a Le Creuset Enameled Cast-Iron Skillet 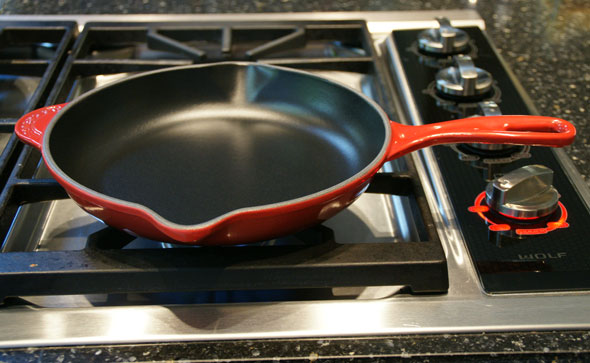 New Seasons Market. The steaks were Oregon-grown, organic and $20.99 per pound. Luckily, they were each around .25 pound. Small, but plenty. Small around, but nearly two inches thick. 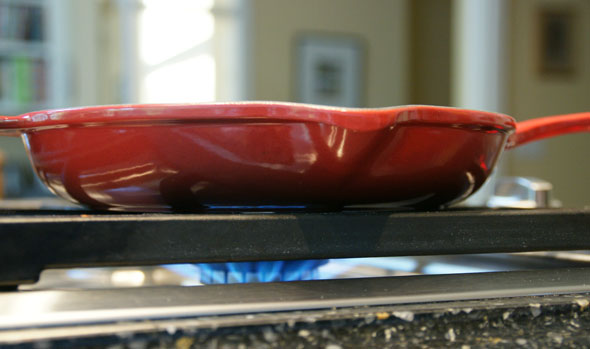 Dolcetto from our neighbor - Ponzi Vineyards.. It was pretty-much perfect with the steak/asparagus combo. 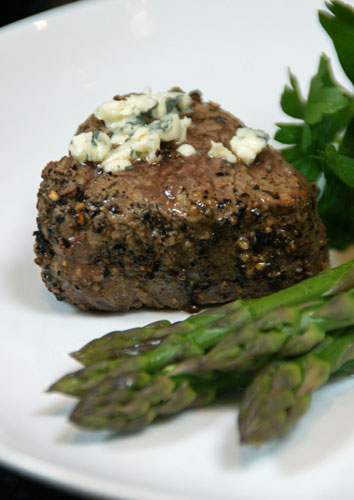