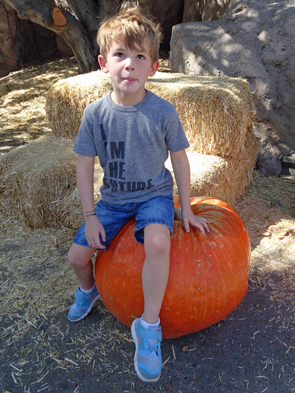 October means "Boo at the LA Zoo" and the park has many special exhibits and photo ops for visitors. I especially enjoyed a (very small) maze and a "graveyard" for animals. 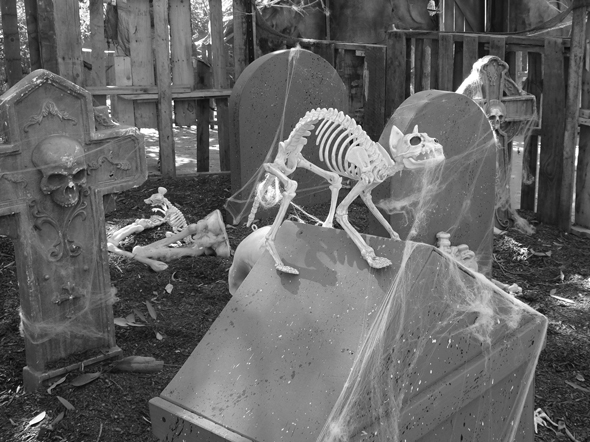 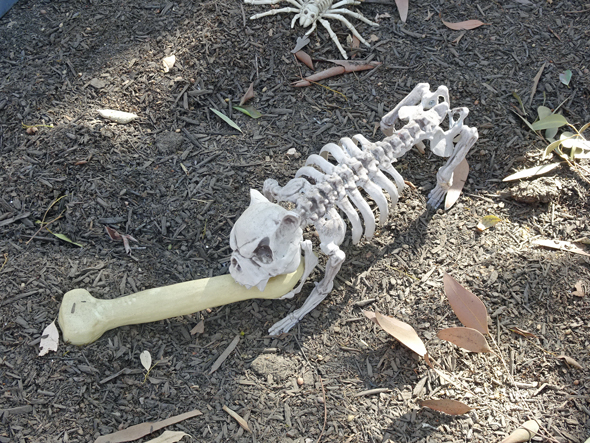 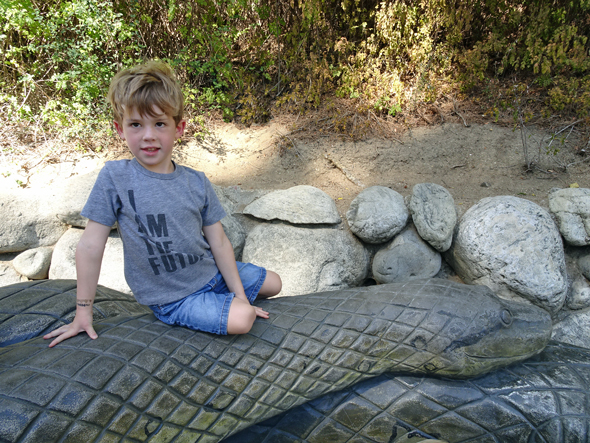 My poser, posing on a snake 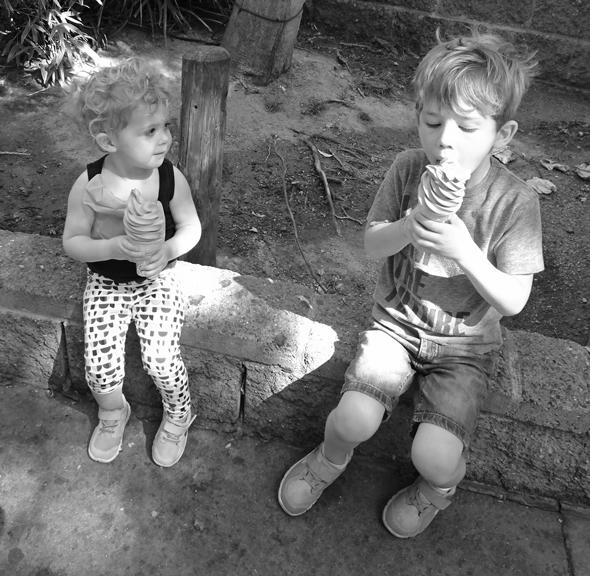 Unhealthy, but delicious, snack. The cone was nearly as big as Lucy. 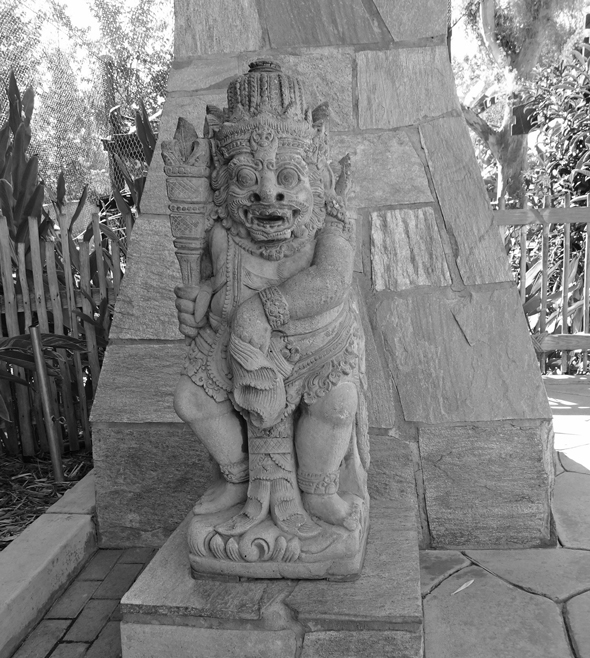 Due to the heat (and the fact the kids are members and go to the zoo several times a month), we did not stay long, but surprisingly, saw a lot of very active animals this morning. 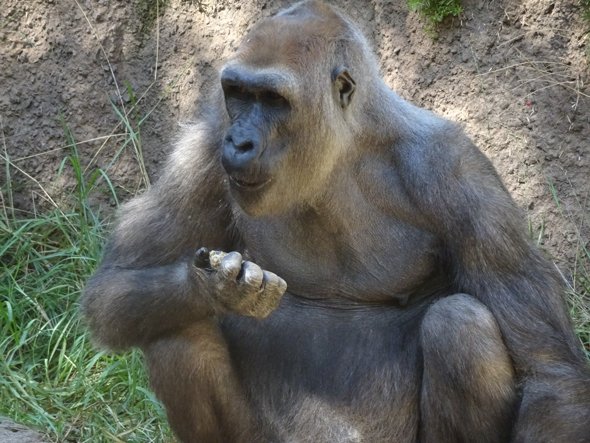 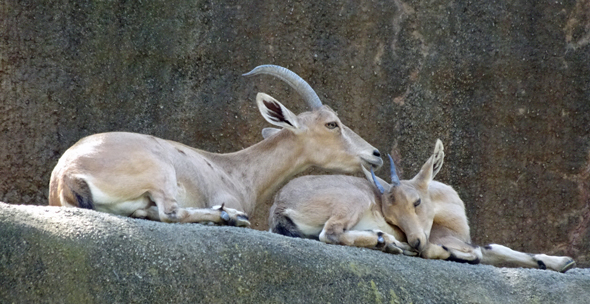 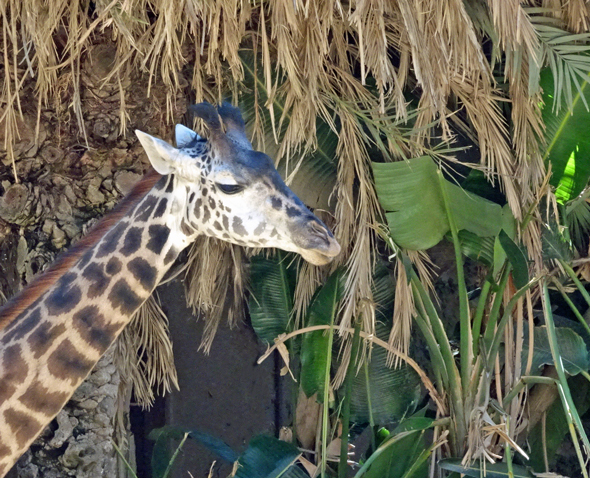 Today, Mom said yes when Leo asked if they could pose in the photo booth. Lisa asked the kids to make different (smiling, scary, etc.) faces, and Lucy and Leo posed as requested. 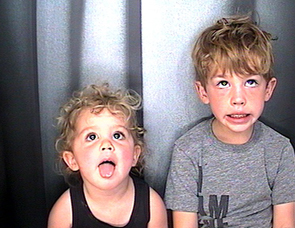 Unfortunately... even though I ran out at the last minute to purchase the ingredients for Lenny's Super Top Secret Dip, and we all consumed said dip while watching the game on television in Los Angeles, the Ducks (wearing 100-year throw-back blue and yellow uniforms) lost to the University of Washington Hustkies at Autzen Stadium.

Wait. Did I say lost? Is 70-21 a loss, or an actual a$$whooping? It was awful. So awful. It is so difficult to wrap my head around the fact that, two years ago, this team played in the national championship game.

Until my next update, I remain, your bummed correspondent.